Link to: Agenda & MinutesAgendas and Minutes

The Upper Deverills are in an Area of Outstanding Natural Beauty (AONB) and also in an area of Higher Archaeological Potential containing several Sites of Special Scientific Interest (SSSI) and Scheduled Ancient Monuments.

This is an area of natural beauty, of rolling ancient chalklands and panoramic vistas over landscape largely unchanged through millennia. There are excellent footpaths, bridleways and byways in almost every direction along marked rights of way.

The valley has been continually inhabited by farming people since 3500 BC. It was important in Roman times. Two Roman roads join at the ford on the boundary between Kingston Deverill and Monkton Deverill and there were Roman settlements at Cold Kitchen Hill and Whitecliff Down.

There is a wide range of facilities such as golf courses, tennis courts, swimming pool, sports clubs, etc available in nearby Warminster and the local area. Within easy reach are the cities of Bath and Salisbury, together with Longleat, Centre Parcs, Stourhead and Stonehenge.

This is the largest of the three villages. There are 66 households and an electorate of 114. It nestles behind the church of St Mary the Virgin and has a ford and three bridges over the river.

Set back from the river along the valley to Pertwood, with 39 households and an electorate of 97, the village is a triangle of houses surrounding the former parish church of St Alfred the Great.

The village lies in a Conservation Area and clusters either side of the bridge and around the ancient church of St Michael the Archangel. It has 33 households and an electorate of 64. Read more about Brixton Deverill here.

“Scenic rural landscapes are important to the council and the communities”

Parish Council meeting will be held on Wednesday 7th September, 2022 at 7:00pm 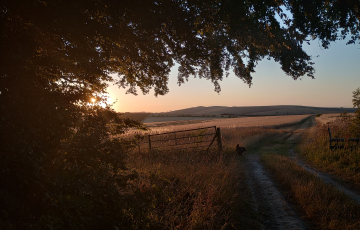 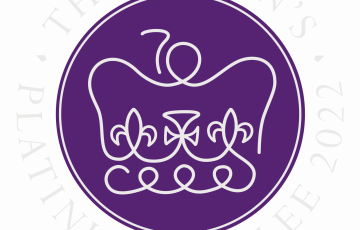 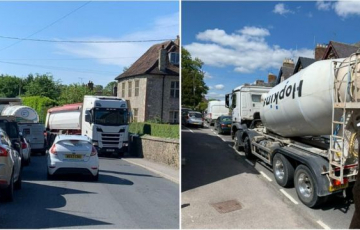 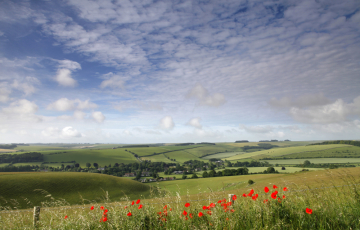